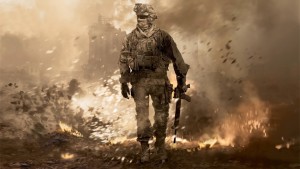 Sitting down to think about how I could go about commenting on this long paper, I thought to myself “Why should I comment on the entire paper when I can look at specific parts of it and draw questions, concerns, and/or comments from those parts?”

“…[play’s] reception in literary theory as well as in culture rests on a misunderstanding, one that hinges on both mistranslation and…something like bad faith.” (Page 180)  The French word jeu  means play. But what is play exactly? According to David Golumbia, what we consider play is incorrect. When I sit down and relax after a long day, I pop in my Assassin’s Creed video game and start to play. Golumbia states that what most people call games don’t actually constitute as ‘play’.

Golumbia quotes Roger Caillios on page 181 with his opinion on what the actual idea of the meaning of jeu is. “(1) free, (2) separate, (3) uncertain, (4) unproductive, (5) regulated, and (6) fictive.” He notes that while not every game hits all the criteria listed, Caillios noted something critical about those that do.

If we take apart the list of what play actually consists of, we can see that games like Call of Duty, Halo, Battlefield, and any other first person shooter (FPS) games do not qualify as ‘play’ or  jeu.  Games like Minecraft, however, seem to fall right into that category. In Minecraft, the only clear objective is to build and don’t die, but there are no rules; there’s no productivity unless you have your heart set on building a city, and it’s completely fictive. While there are premade biomes, most things are created out of the player’s imagination. 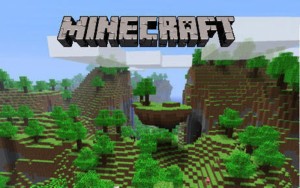 Freeplay gets discussed later on as “a play that can break its own rules and make up new rules as it often conforms to them.” In class, Kendell was talking about this group of eight year old boys who made up a game that had only a few rules: you have to be under the cabin, only wear shorts, and can’t say anything except hobo. This made up game is a perfect example of freeplay in the sense that, as Kendell stated, if a girl wanted to play she would have to wear a shirt and that they could stretch out and move to under one tree instead of under the cabin.

The final part that I wanted to bring up is when Golumbia talks about work and play sometimes morphing into the same word. He talks about how role-playing games (RPG) like World of Warcraft (WoW), players can gain a profession by working a lot at whatever task they have at hand. If someone is in the mines and they work long enough, they can gain a profession in the time spent in the mines. There is also trading and selling in WoW that simulates real world workings. If someone doesn’t want to specialize in blacksmithing, they can mine and gather materials to trade and sell in order to get weapons and armor. 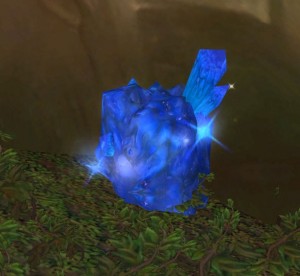 According to Google Define, play is “to engage in activity for enjoyment and recreation rather than a serious or practical purpose.’ For me, play is turning on a videogame or pulling out a board game and playing it, even if the something like Call of Duty where there is only one objective and not much else can come of it. There’s only so much you can do in an FPS game, but I would still consider them ‘play’.