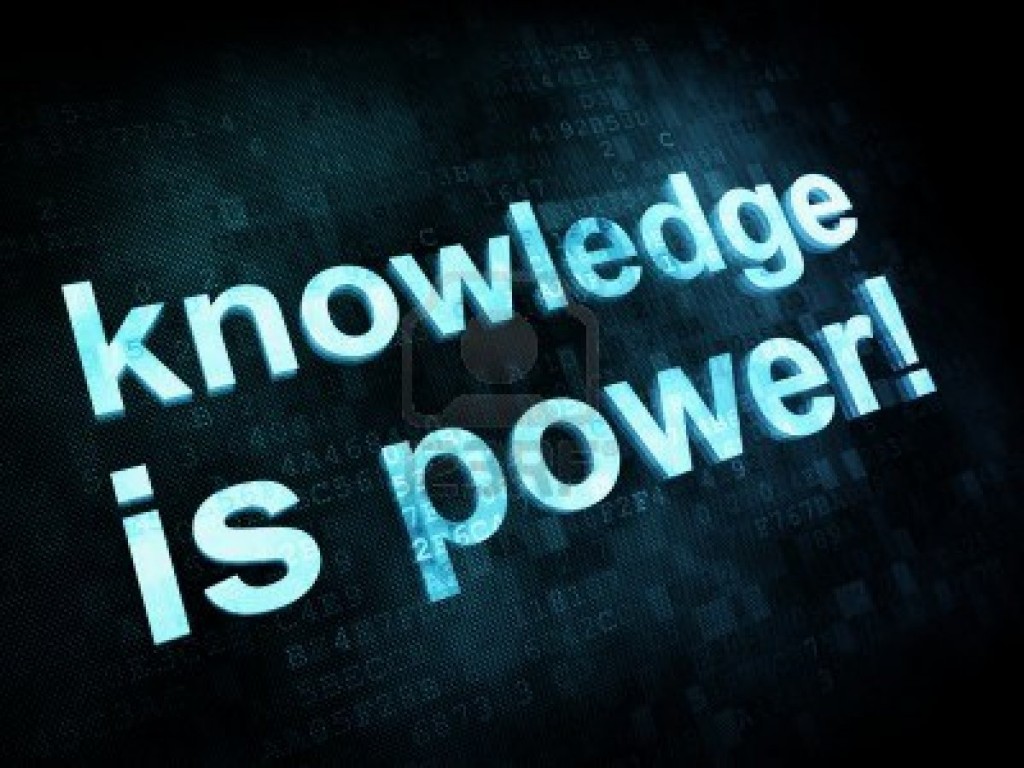 In David Golumbia’s  Games without Play,  he writes a portion of his passage on  Leveling Up and Machtgelust,  the idea of a lust for power being what drives the games such as  World of Warcraft can be linked to almost every game I would believe.  The idea of this gaining power and flaunting ones power can be seen in different ways because the games that are played range from First Person Shooters (FPS) or Role-Playing Game (RPG) and all that are encompassed between these two sides of the gaming spectrums. Golumbia says in his article “There can be little doubt that this objectifying view of the world connects directly with the lust for power enacted by the  main game player–that not only must I be leveling-up as a demonstration of my mastery over the world…“(189). He speaks on how he levels his character up in the game and in doing so he is proving his superiority over the world of the game that he is playing in. The mark of his character being a higher level than others, being other players in a Massive Multiplayer Online (MMO) or the Non-Player Characters (NPC) within the games. This can still hold true even in a game such as  Gone Home. The game consists of you, as the player, to search through your house to find out where your family is and why no one is home. In the game as you explore through the what seems to be an abandoned home you collect journal entries that have been spread around the house and find clues that tell the story behind why everyone is missing from the house. The lust for power can be seen in  Gone Home. You as a character search for the truth behind your family and their whereabouts throughout the game. Francis Bacon an English philosopher from the late 16th century to the early 17th century coined the phrase “Knowledge is Power” in 1597. The lust for power within the game  Gone Home comes from the craving of the knowledge of where everyone in your family is at and why they are not home. The power may not be as flaunt worthy as that of being a higher level than another character but the power is still just as real. Having the knowledge can be just as powerful as being a higher level than that of your enemy. Within Golumbia’s passage he writes “The experience of leveling up matches what Nietzsche was getting at when he discussed the lust for power (Machtgelust)“(188).  He then continues on to quote Nietzsche which says “In this impatience and this love, however, there turns up again that fanaticism of the lust for power which was in former times inflamed by the belief one was in possession of the truth“(189).  The lust for power originated with power being from the knowledge one could hold from what Bacon and Nietzsche have discussed. The power lust from knowledge can be seen through FPS games as well due to the fact like Golumbia talks about how these games are scripted almost completely (184). He also discusses how going and playing through the same sequence within a FPS game would be just the same as someone rereading a novel. The knowledge from the previous run through of the game gives one the power to go back through the game with better efficiency or even discover unseen material that was looked over from the first encounter. So in the end of all things whether it be a game or reality, knowledge is power.